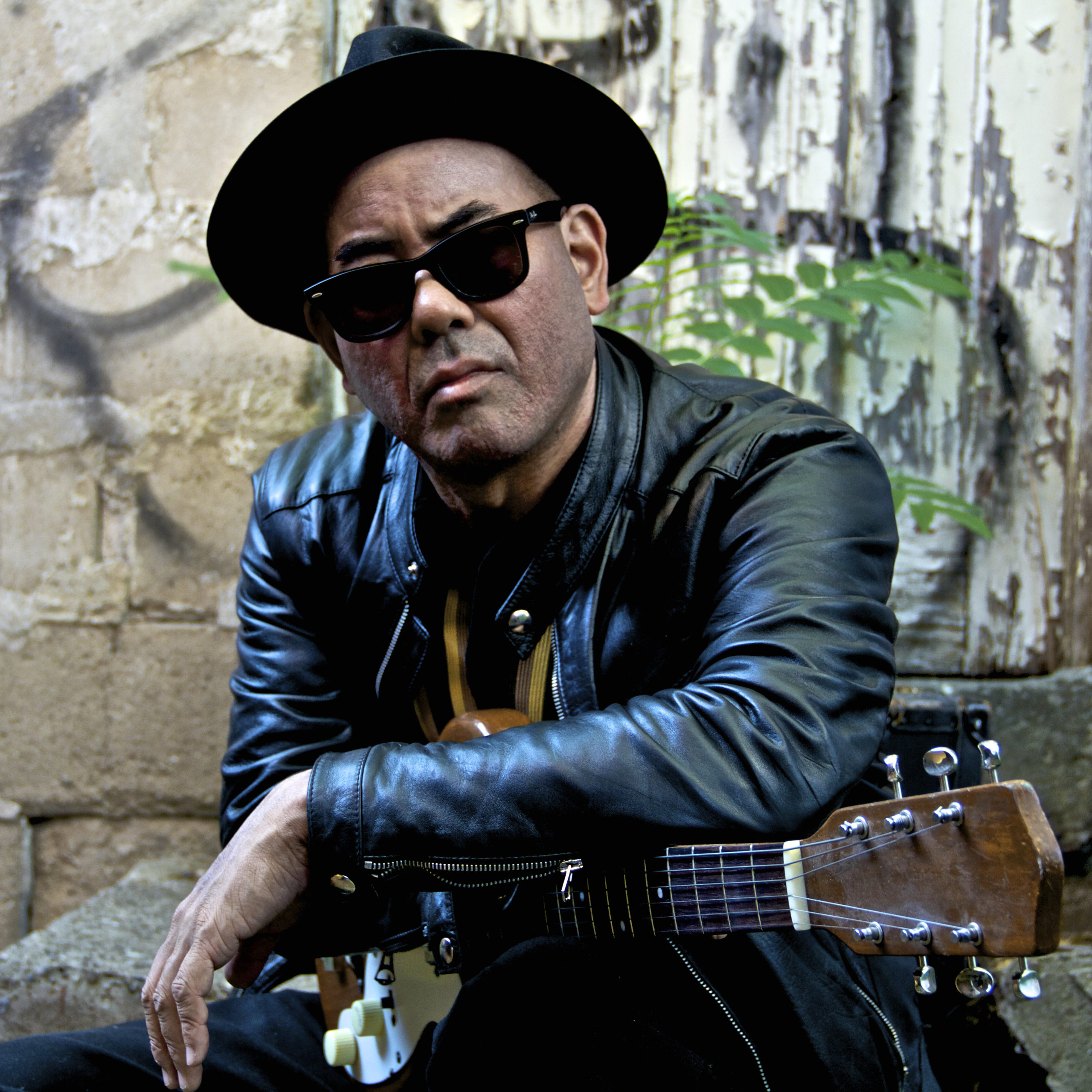 Chicago is where Sugar Brown (Ken Kawashima) cut his teeth as a blues musician. 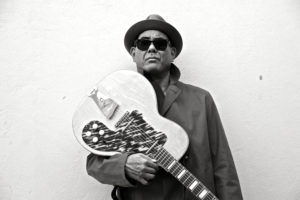 Chicago is where Sugar Brown (Ken Kawashima) cut his teeth as a blues musician – he immersed himself in the city’s rich blues heritage and culture and honed his skills playing with many of the local Blues greats. Following his move to Toronto, recognition of Sugar Brown as a fresh, authentic and original voice in North American blues came in 2013 with his victory in the prestigious Toronto Blues Society Talent Search. In early 2017, he reached the finals of The International Blues Challenge in Memphis, while his performances at major Canadian music festivals have been enthusiastically received.